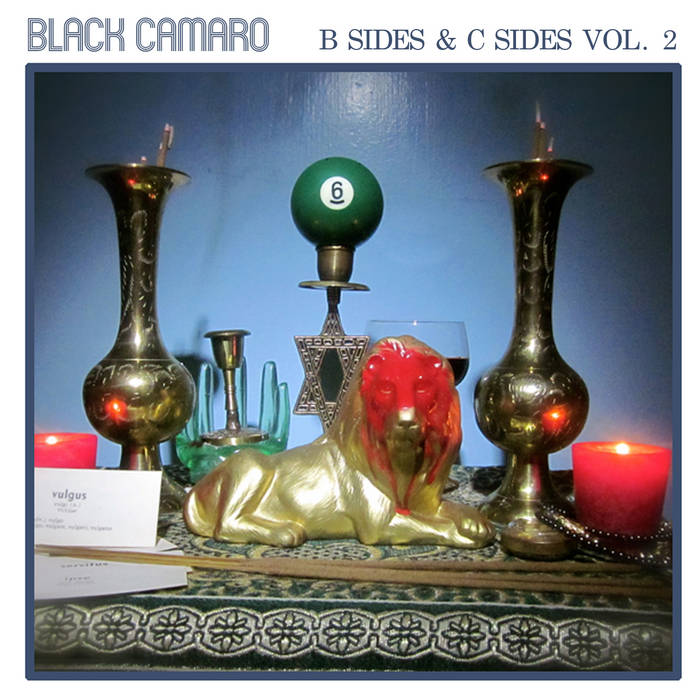 This release compiles songs from the BC catalogue that either failed to make it onto an album, or appear on an album in their daimonic form, lying somewhere between their divine and mortal states. Some of the songs have been prominent staples of the BC live show for years, while others were caught in the middle of an artistic battle between good songs and evil ones, vanquished on the battle field and never to be heard from until now. They are commemorated as those which were lost amongst the musical equivalent of the 7th Cavalry in a fight so treacherous that mere remnants were left scattered about, only to be reassembled by frivolous means, and delivered upon you as glimmering strands of digital hogwash. To celebrate our 10th anniversary, Black Camaro presents: B-Sides & C-Sides Vol. 2

BC members featured on this release:

Semiratruth joins the show to discuss their latest release, "loading..".