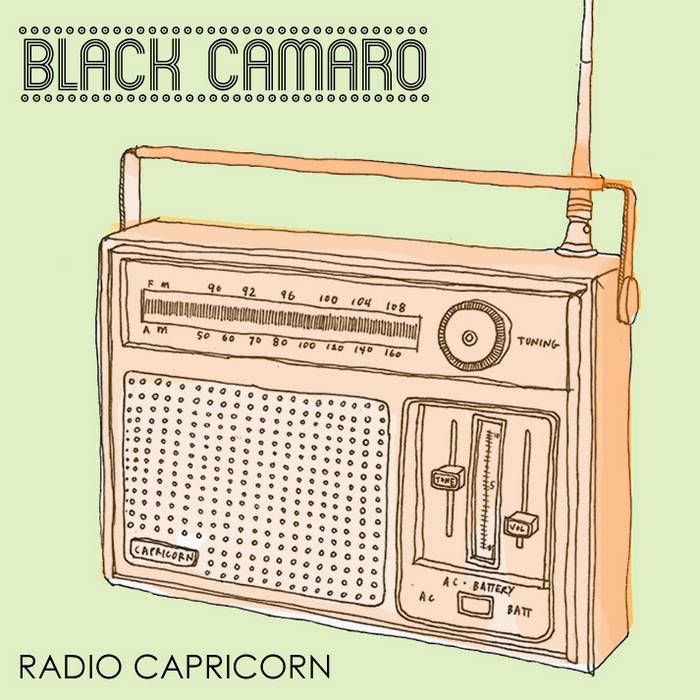 In June '09, the band was asked to play an all ages birthday show at The Gypsy Den on First Friday July 3rd. As a special treat for the young crowd unable to catch BC in their normal 21+ environment, the band recorded a new type of promo album to give away to 200 people. The 25 track CD is designed to sound like a radio show that plays Black Camaro’s catalog all day long. With several hosted shows and guest appearances, as well as comical commercials for phony drug stores and 12 of the bands songs, the promo album quickly received praise from as far north as Oregon. On July 13th ’09, KPSU college radio in Portland played the entire album from beginning to end, only stopping to remind listeners that they were in fact not tuned in to KDIG, which are the call letters to the station on the album. The album also appears on the "top ten of 2009" lists in three states.

All songs appear on previous releases except "The Trouble With Pain"
This is not a "best of" album, this is a fake radio show that actually happened, a real album that was never made, a whole inside of a half inside of a quarter inside of an eighth inside of a sixteenth inside of a thirty-second, and split into twenty five equal parts.