Get fresh music recommendations delivered to your inbox every Friday.

Book II - What You Say

from Standing In Your Shadow: A Podcast by Black Camaro 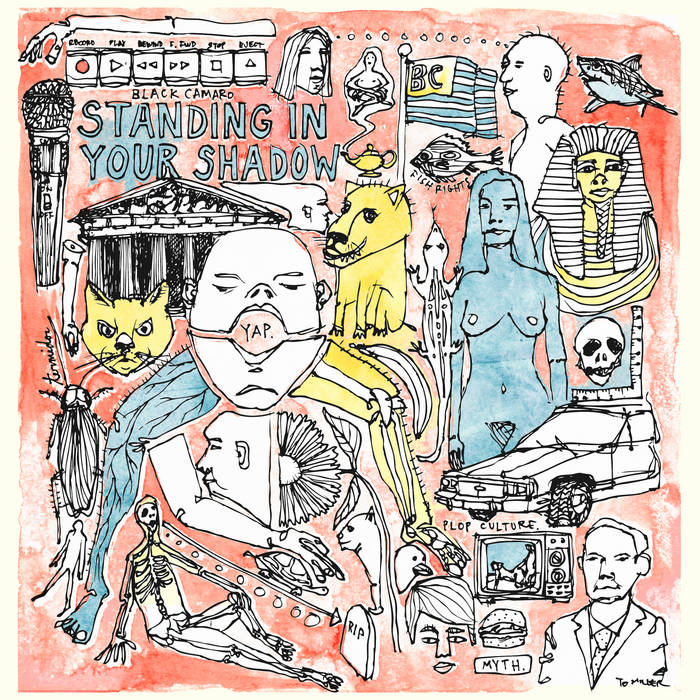 In Book II: What You Say, Black Camaro ventures into the oft conceived of universe of what you say. It's a journey into the realm of ridic, and a crest of feathers on the ancient lizards of earth. What you say.

from Standing In Your Shadow: A Podcast, released January 20, 2017
This episode features Jeff Murphy, a professional driver, with a special appearance by Matt "Dubois" Davis, semi-professional vert champion, and was brought to you by TJ Fogarty's Pest Control, and reinforced with mild anxiety.
All material by Black Camaro.

Semiratruth joins the show to discuss their latest release, "loading..".