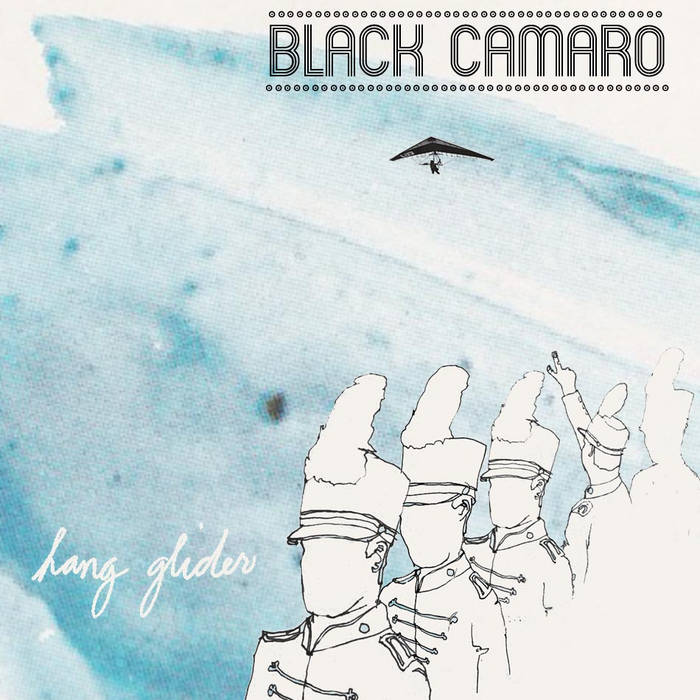 After returning home from a 36 day U.S. tour for White People Fucked Up The Blues, Black Camaro secured it’s permanent home in the 910 recording studio, (two converted storage units, #9 and #10) in the shadows of the Orleans Casino. Within weeks, they began recording original score for an independent film which would later materialize into the concept album, Hang Glider, Black Camaro’s second full length album. The material took a U-turn from White People’s raw heat and replaced it with a more somber coolness. Between soft melodies and seedy characters sewn onto a backdrop of perpetual dusk, there lies the tale of a boy who fell from the sky. In comparison to their first album, Hang Glider enjoyed only minimal success, proving it was years ahead of it’s time.

Frayle's Gwyn Strang and Sean Bilovecky join the show to talk about their cathartic new album.